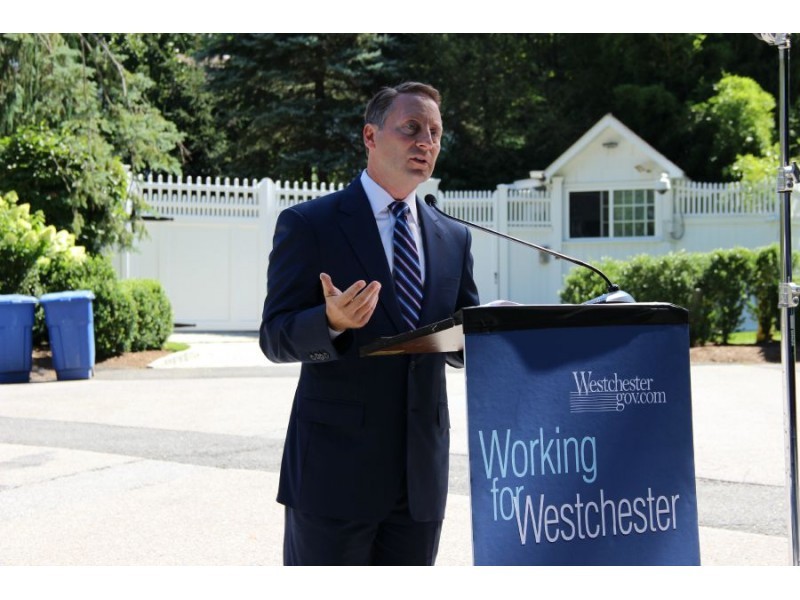 Westchester won another victory Thursday in the ongoing affordable housing settlement with the federal government when U.S. Magistrate Judge Gabriel W. Gorenstein ruled that the county had provided financing for enough units to meet its 2014 benchmark.

The ruling further states that there was no basis for the county to be held in contempt. Thursday’s decision follows a September victory where a federal appeals court found that the county had not discriminated as it relates to affordable housing.

“This is another win for our residents,” said County Executive Rob Astorino in a statement. “From the beginning, the county has worked hard to comply with the terms of the settlement. But we have also stood firm against overreaching by the federal government to force the county to do things that are not in the agreement. The magistrate’s decision clearly shows that the county has met its obligations and that the federal government’s contention of contempt was wrong and without legal merit or justification.”

From an Astorino press release on the ruling:

The settlement also calls for the county to meet annual benchmarks. By the end of 2014, the county had to have 450 units with financing in place. In November of 2014, the Westchester County Board of Legislators approved financing for the Chappaqua Station project, putting the county over the benchmark by four units. However, the federal monitor assigned to the case, James Johnson, who serves at the pleasure of HUD, and the Department of Justice claimed the units should not count because the financing was “subject to” the development receiving all the necessary approvals. Not counting the units would have left the county 24 units short.

However, U.S. Magistrate Judge Gabriel W. Gorenstein dismissed the federal government’s contention, saying the 28 units “should be counted.” “The record is devoid of evidence that the inclusion of this [‘subject to’] provision makes the financing any less available for the Chappaqua Station development,” wrote Judge Gorenstein.

The magistrate also sided with the county on the contempt issue, saying the federal government had failed to meet the standard for showing such a charge was warranted. The county argued successfully that its behavior had to be measured against what the settlement actually says, not what the Monitor claimed it said in his report.

“We cannot conclude on the current record that the Settlement language was clear and unambiguous … such that the County could be held in contempt for not taking the additional actions stated in the Report.”

Astorino said the ruling was critically important for showing once again that the county has been complying with the terms of the settlement. In September, the U.S. Court of Appeals for the Second Circuit gave Westchester a resounding victory when it declared that “there has been no finding, at any point, that Westchester actually engaged in housing discrimination.” That finding by the nation’s second highest court clearly repudiated the allegation that Westchester’s zoning laws are discriminatory and exclusionary.

“The federal government has tremendous power and can do tremendous damage to the reputations of people and institutions simply by throwing out charges like contempt even if they are later found to be baseless,” said Astorino. “The U.S. magistrate’s ruling corrects the false narrative by the federal government that Westchester County has done anything wrong with respect to implementing the housing settlement.”

For 2015, the county has already surpassed its 600-unit benchmark for financing with 635; and has 466 units with building permits, 59 short of the goal with 101 applications pending.