While the rest of us were eating Thanksgiving dinner and celebrating the arrival of a new year, these celebrities were buying or selling their homes for the holidays. 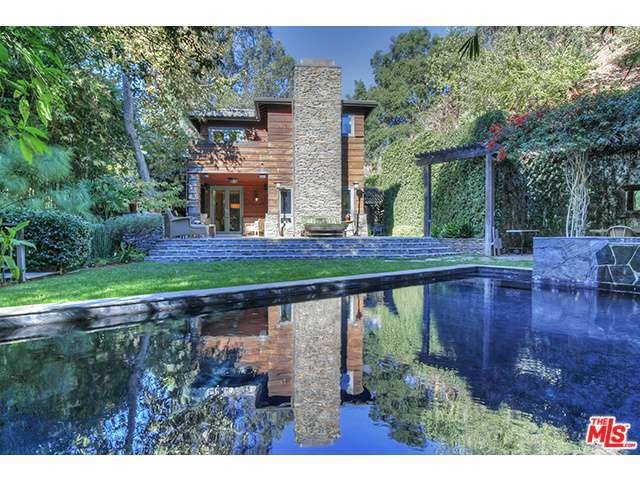 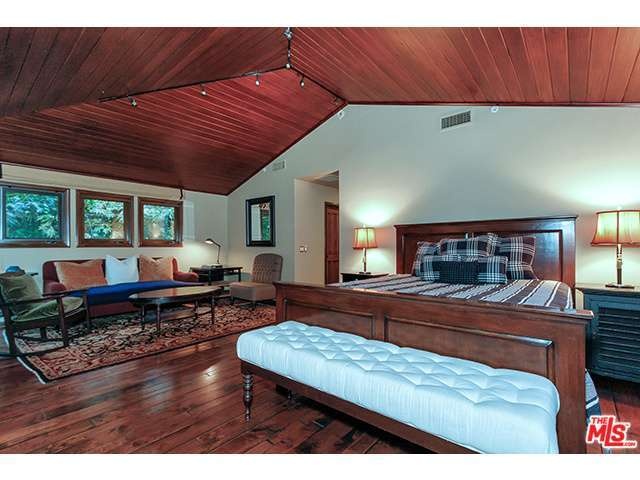 Victoria Massengale at Keller Williams and Susan Smith of Susan Smith Realty hold the listing and are hosting a few open houses this month, if you happen to be near the 90210 zip code.

The Los Angeles Times reports that major Hollywood player Kevin Williamson — creator of “Dawson’s Creek,” “The Vampire Diaries” and “The Following” — bought this Nantucket-style home in Los Angeles. Tim Enright of The Enright Company was the listing agent. 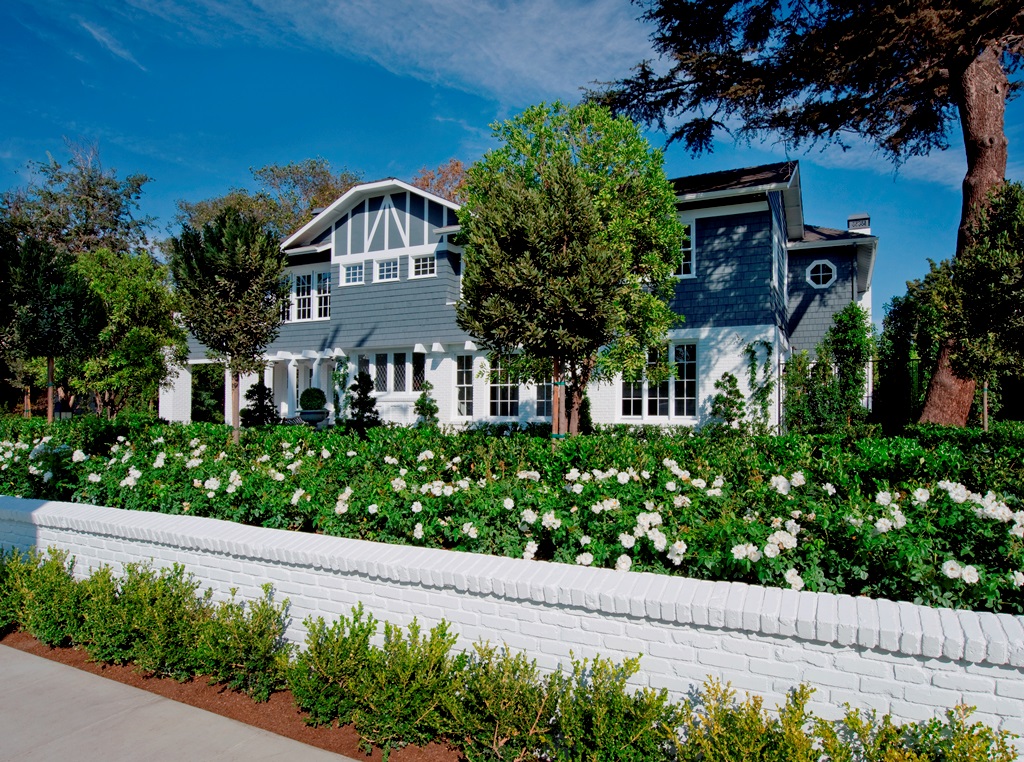 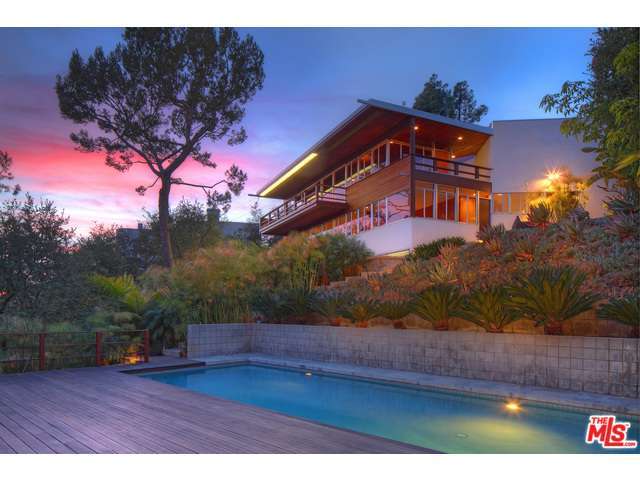 Seliger restored the home, which was built in 1949 and includes walls of glass overlooking Los Angeles.