A couple of years ago, we saw Rhett & Link put a telephone conversation through YouTube’s caption generator, and the video was hilarious.  Now, YouTube’s Collective Cadenza, or “cdza,” has run the “Fresh Prince of Bel Air” theme song through Google translate several times through several languages, and the results that they received back became this entertaining video, where the song is sung with new lyrics.  One day, captioning and voice recognition won’t be so comical.  But today, it is, and it brings us some fine entertainment. 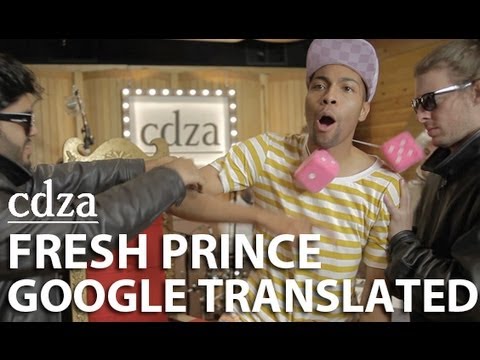 Once again, translating technology gives us a good, hearty laugh.  People in the future must be rolling on the floor at our primitive computer translating.  But hey, what do you expect when so many languages have so many different rules?  Right now, that requires a human to correct the intent and meaning.  And thus, laughs ensue when the computer fails to recognize these differences.

This channel has a unique vibe to it, playing around and having fun with music in a variety of ways.  Their very first video covered “lyrics that aren’t really lyrics” and it chalked up over a million views.  That’s right, on their first try: 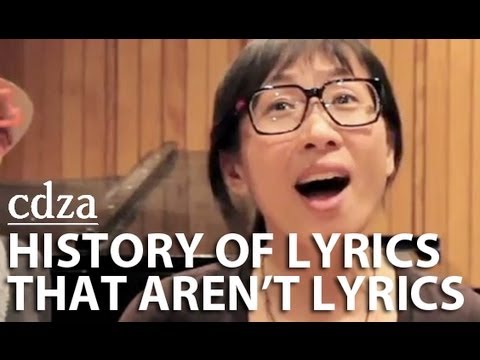 Another big hit was when they sang “misheard lyrics:” 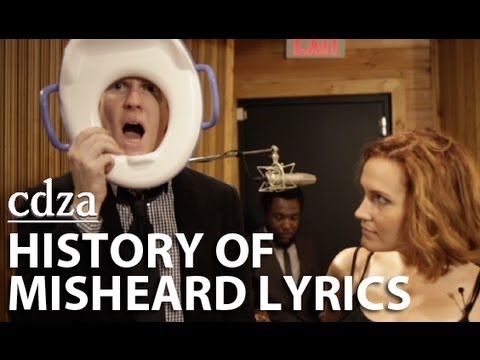 The channel is fairly new, with 16 videos, so it becomes a sort of “one to watch” in the upcoming year.  If they continue to have fun with music like this, they’ll be a surefire brand name on YouTube.