So, at about this time in our study of viral videos, we should know a few things: it’s rarely an accident.  I’m about to break down a formula from the good people at Salesforce, who were kind of enough to make a video about this early this year.  But a mere formula always has one thing missing: it’s easy enough to say you’ve got to make great content, but you have to know what that is and how to make it.  If you have the ability to make it, then this formula should work fine.  It all comes down to how much work you’re willing to do after creating and publishing a great video.  Let’s take a look.

A Formula and Equation for Viral Success

Let’s take a look at their video, provided by Jamie Grenney, VP of Social Media at Salesforce:

Frequency (Who is talking about it?) x Proximity (How many people have they shared it with?) x Potency (How potent is the message?) x Incubation (How long after someone shares the content is it ultimately viewed?)

The formula comes from how actual viruses are spread.  So how do you make content spread like a virus?  They’ve broken it down into a checklist:

1. Answers a question, or evokes an emotional response.

The first part of this step is why “how-to” videos do so well on YouTube.  Giving people information about things they are actively seeking.  Like, for instance, I suddenly thought of pancakes.  How do I make pancakes?  Wait…how do I make perfect pancakes? 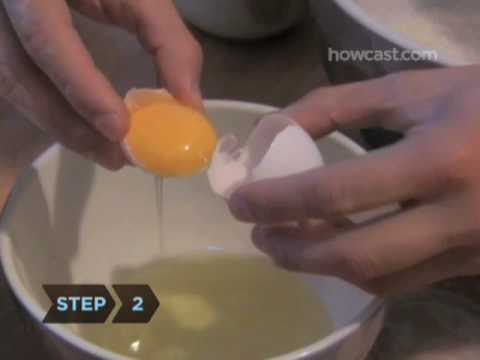 Emotional responses were a huge factor for the Olympic Games this summer.  It’s what distinguished the top brands when looking for viral success:

2. Addresses a hot topic that people are searching for or talking about.

Remember the pancakes?  Well, actually, that kind of thing is always on people’s minds, or maybe it’s just mine.  Anyway, pancakes aren’t likely to be a “hot topic” unless they’ve hit the news somehow.  And believe me, we don’t ever want to see pancakes make the news, unless scientists find a way to make them even more fluffy and delicious and it’s a slow news day.

But maybe there’s a trending topic floating around.  It’s not hard to find those if you’re roving around Facebook or Twitter or news outlets.  You can totally capitalize on this.  For instance, when the Higgs-Boson particle was discovered, it generated a lot of interest, and curiosity.  What is so darn important about the Higgs-Boson anyway? 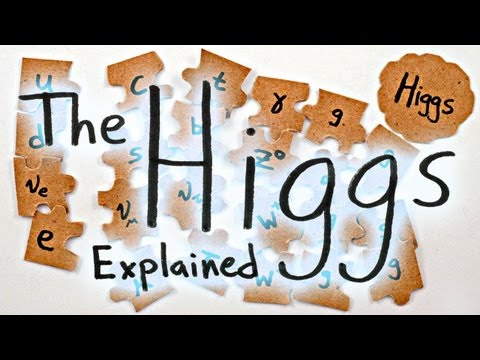 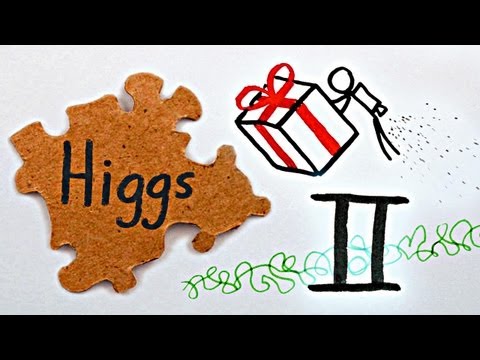 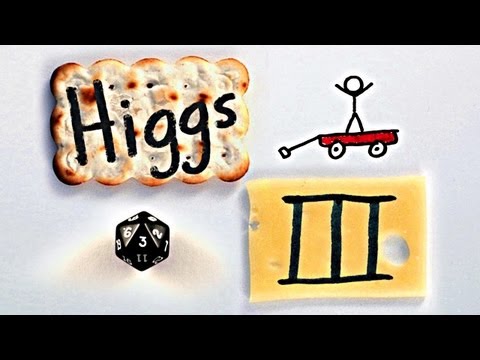 Seriously, Minute Physics took a topic and ran with it for three videos.  That’s genius.  If you’ve got particular knowledge on a currently trending subject, or if you have a way to incorporate a trending topic into one of your videos, you can use that tent-pole event to raise interest in your video.

I hate it when people talk about thumbnails, because that’s something YouTube hasn’t completely ironed out yet.  And then I look like a jerk for expressing the need to make good thumbnails, when A.) some people can’t generate custom thumbnails because they’re not allowed and B.) they have to rely on the good ol’ 3 randomly generated thumbnails that YouTube provides.  They’re getting better at this, and most any channel that’s been around for awhile can do them.  But hey, not everything is YouTube.  Many services allow you to do what you like with thumbnails.  And you should have a compelling one.

When you make titles it should be something that is not only compelling, but relevant.  I think some creators kind of tiptoe a line with this, but in the end, you want a title that you yourself would click if you came across it.  So that’s why you see a lot of “BEST PANCAKES EVER!!!!” and “HOW TO MAKE KILLER PANCAKES!!!” and stuff like that.  You’ve entered a sort of huckster field here.  “Step right up, I promise you’ll see something amazing that will change your life.”  You should really talk to our founder Mark Robertson sometime about this.  That guy is always thinking of titles.

In the description, this is where you tell people what’s in the video.  Hopefully, a bit of a teaser that will get people to want to click.  Descriptions are helpful in SEO, as it describes the content of the video and helps a search engine to figure out what it is.  But the small description below the video, before someone clicks, “Show More” should be something compelling, engaging curiosity.

4. Video is short and sweet, ideally 2 minutes or less.

Wait a minute…come on, ReelSEO.  You tell us the top branded videos that get shared are 4 minutes, 11 seconds in length, then someone else turns right around and says, well, except for cars.  So how long does any video need to be, anyway?

This could show how much length is a case-by-case basis.  I think if you’re a brand, you shoot for a story to tell, something interesting and unique with your product that enriches lives, and you show how by telling someone’s story.  Those go viral for different reasons than just someone trying to make a quick video hoping for it to go viral.  So maybe you want to make a video about something not all that substantial, something funny, something light.  Something people want to share with their friends during a busy workday.  That’s where a 2-minutes-or-less video comes in.  You get those people who are looking to take a break and they see that your video is less than 2 minutes, and that’s attractive during a busy day.  Either way, grab a viewer within 15 seconds, as the YouTube Creator Playbook says.

This step is entirely dependent on what kind of video you want to make.  So I think it’s important that when you make any video, good content reigns, and if it drags, you’ll want to edit it down to where everything “pops.”  So I’m not entirely sold on the “2 minutes or less” rule described here.  It kind of depends on the situation, doesn’t it?

5. Get your video off to a strong start propelled by paid, owned, and earned media.

This takes a lot of work.  Well, not so much work that you’ll feel like a construction worker who hauls bricks all day, but you’re going to have to prepare yourself for lots of rejection, even if your content is good.

You want to submit your video to relevant media outlets, those who feel like your content helps them attract readers/viewers.  There are a ton of news aggregation sites like Reddit, Digg, FARK, StumbleUpon, and so forth.  But let’s say your content is about movies.  You now have a ton of sites to send your video, as long as it’s something you think they’ll enjoy and you follow their submission guidelines.  You’re going to be rejected, or just not get a response, most of the time.  But if your content is good, you’ll have a few bites on it.  That’s all you need.  Eventually, if it gets big enough, those sites who rejected you might start posting the video anyway.

And once people start watching the video on other sites, they start sharing it with others.  Facebook and Twitter become huge, especially if you get one of those “big fish” Twitter users who have thousands or tens of thousands of followers.

I pretty much always bring up Freddie Wong’s “I Am AWESOME at Price is Right” video when it comes to this.  He submitted this video to Price is Right fan pages, which accepted the video with open arms, and he got a lot of views from that: 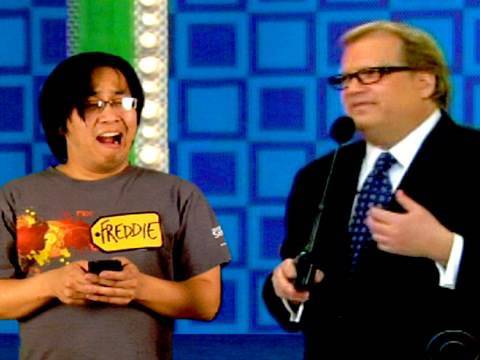 6. There are 4 reasons people share a video.  Find one reason.

This sort of goes back to step 1: it answers a question or elicits an emotional response.  What you want to have in mind when pitching this video to other people is one or more of the reasons above.  One of these reasons might be your “sales pitch” to blogs and friends.

7. Eliminate things that would make people reluctant to share.

Tough source material, depressing things, perhaps too much profanity.  Things that make the video toxic to a wide audience.  Salesforce also mentions that too much branding in a video could be considered a turn-off.  But I think if you’ve successfully navigated the first step, this shouldn’t be too much of an issue.  You’re making content people want to share.  I don’t know what kind of crazy video you have where you’ve successfully navigated most of this formula and then you get stopped in your tracks once you come to this one, but maybe I want to watch that video.

Give Salesforce’s blog post on this video a look. They break these steps down into other details you might find valuable.