The U.S. housing recovery that began unfolding early last year faces its first serious test: In the span of just two months, mortgage rates have jumped by a full percentage point, something that has happened only twice since 1994.

Mortgage rates, which at the beginning of May stood at 3.59% for the average 30-year fixed-rate loan, jumped to 4.68% during the first two weeks of July, the latest available data, according to the Mortgage Bankers Association. That is the highest level in two years. 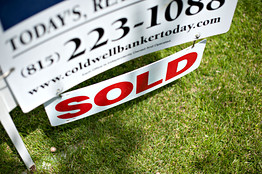 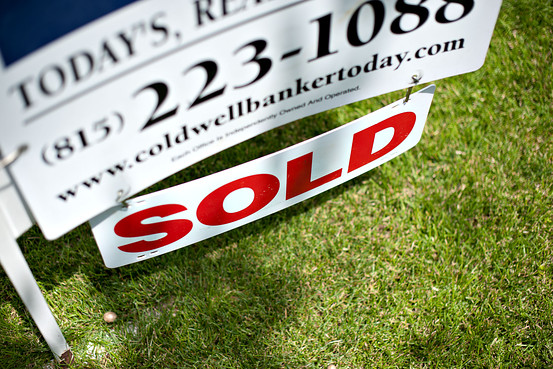 A ‘sold’ sign outside a home in LaSalle, Ill., last month. Economists say that even at a 4.5% or 5% mortgage rate, housing is still affordable by historical standards.

Economists say that even at a 4.5% or 5% mortgage rate, housing is still affordable by historical standards—and that rates could rise to 6% or prices could rise an additional 20% before housing would become unaffordable relative to historical levels.

The spike nevertheless represents a big payment shock for would-be buyers. Many shop for a home based on their monthly mortgage payment. The monthly payment of principal and interest—and not including taxes and insurance—on a $200,000 home with a 10% down payment just went up by more than $100, to $925, while the monthly cost of a $450,000 home just went up by around $250, to $2,095.

“That’s extremely meaningful. It is putting people on the sidelines that were really at the margins of being able to qualify,” said Ronald Peltier, chief executive of HomeServices of America Inc., which owns real-estate brokerages in 21 states.

Some agents say it’s possible that rising rates will spur purchases by dawdling buyers who had already decided they were going to buy a home. But mortgage bankers say it’s rare that higher rates actually generate net new demand.