We have 50 states now, but 237 years ago, there were just 13 Colonies with a handful of settlements in each. To celebrate Independence Day, we’re taking a real estate tour through each colony and getting a history lesson along the way. 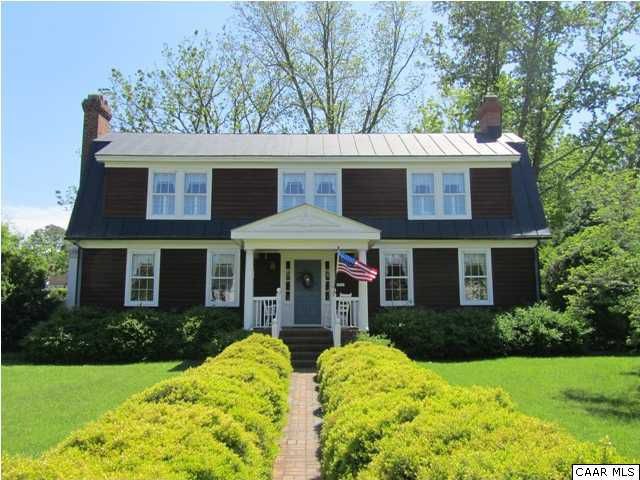 Once upon a time, this residence was a tavern serving the seaport town of Urbanna. The story goes that the quaint residence even hosted Patrick Henry, the lawyer and future legislator who openly argued for the Colonies’ freedom from British rule. 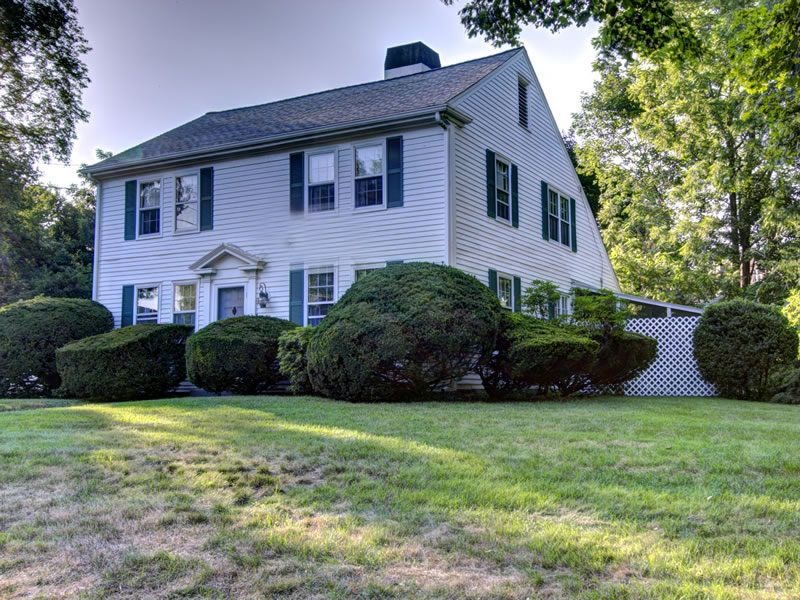 The construction date of this home is just eight years after the colony of Massachusetts was founded by Puritan settlers. Coined the Thomas Gleason House, this residence has seen its share of history and updates, but it still has some of its original Colonial characteristics. 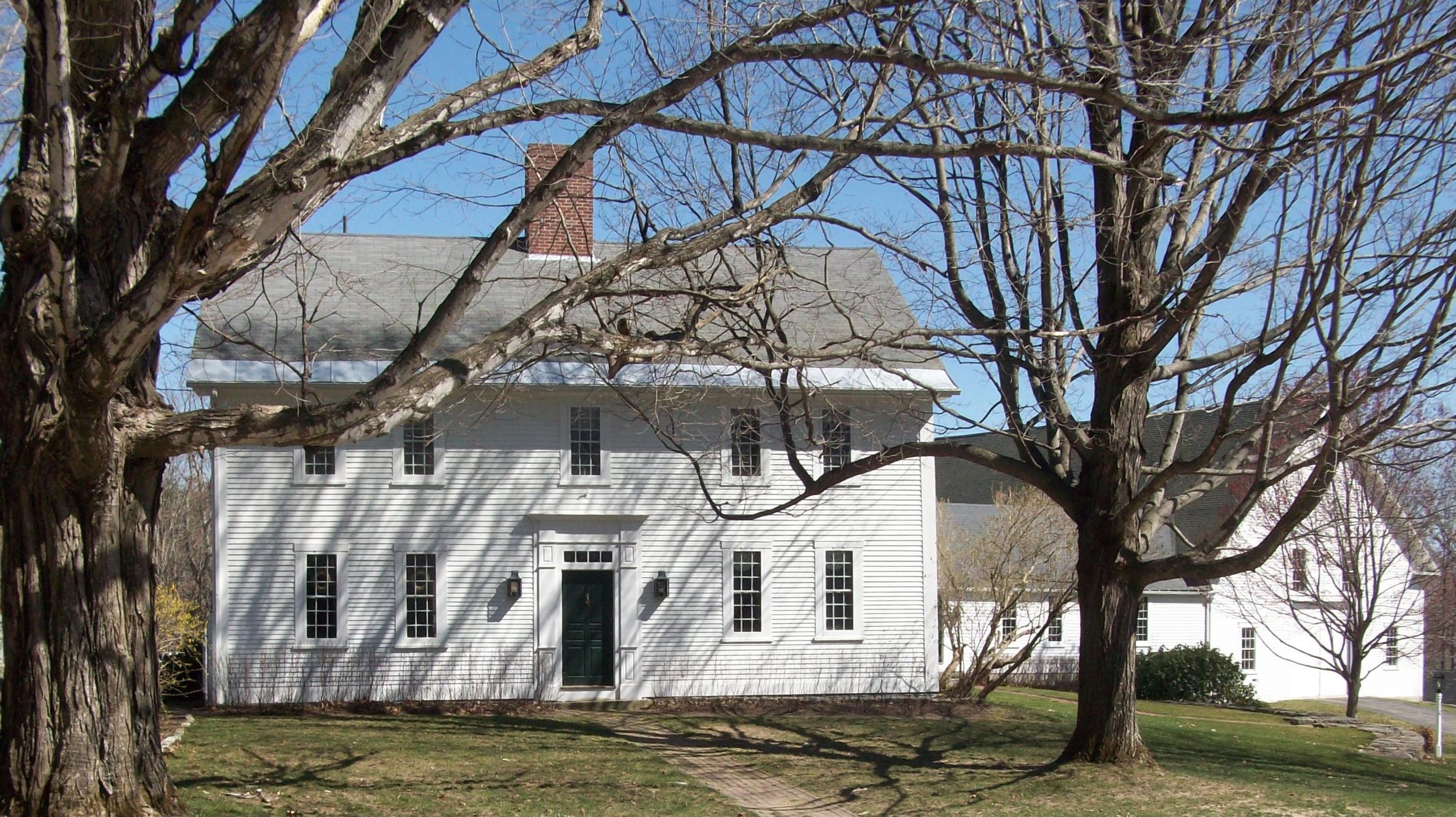 Little-known state fact: New Hampshire was called North Virginia when it was first founded in the 1620s by Capt. John Smith, (yes, that John Smith of Pocahontas fame.) This stately gentleman’s farm residence didn’t see Smith, but boasts a 5,500-square-foot home, 680 feet of lake frontage and a location just 90 minutes north of Boston. 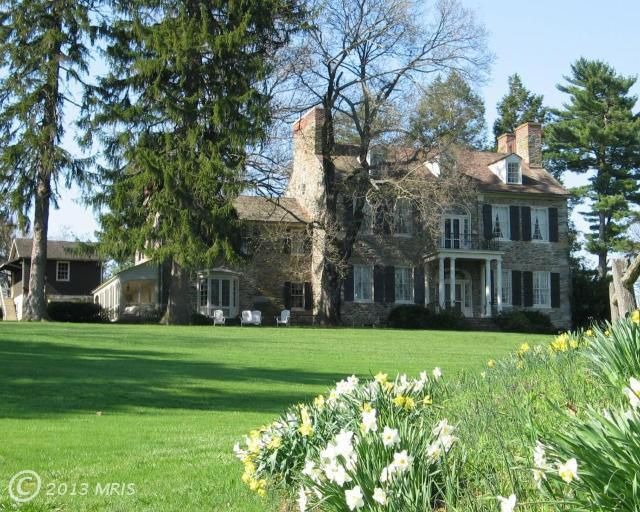 This 18th-century stone home was originally built for the governor to the king of England. Years later, the home is still grand. The 7-bedroom, 5-bath home is listed on the National Register of Historic Places and sits on a pastoral setting an hour from the the nation’s capital. 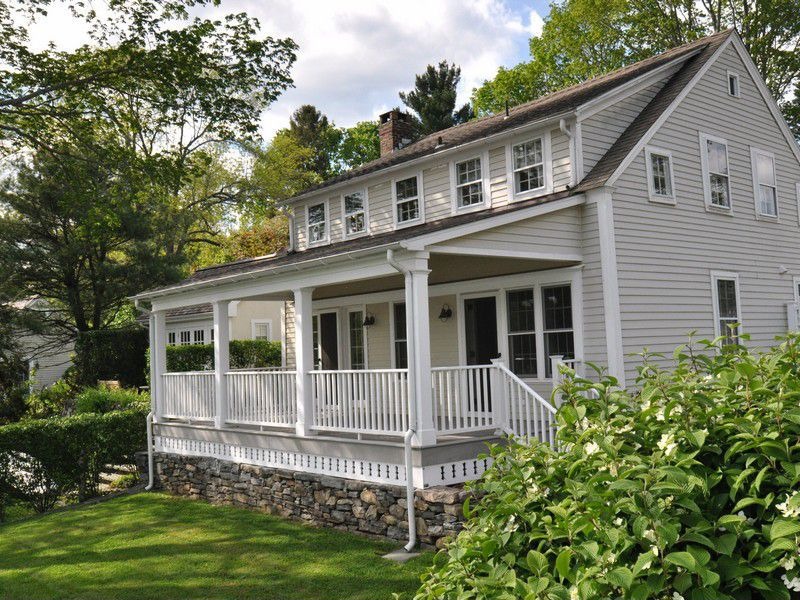 Built years before the rumblings of revolution led to all-out war, this lakefront Connecticut property sits above a sloping lawn and quiet beach. The 3-bedroom, 3-bath home has been updated from its Colonial roots and includes freshly refinished hardwood floors and a water-facing porch