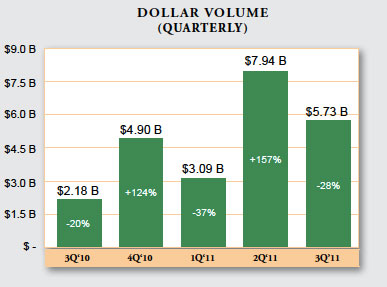 The Real Deal reserves the right to delete any comment it finds to be rude, obscene, racist, sexist, bigoted, irrelevant or repetitive, as well as inappropriate comments about anyone’s personal appearance or advertisements. The Real Deal does not endorse any comments posted on its website nor does it verify the veracity of comments or the identity of posters.