While violent crime rates in the country have fallen steadily over the past several decades, the United States is still one of the less peaceful nations in the world. According to the Global Peace Index 2015 report, the United States ranked 94th out of 162 countries. However, the peacefulness of American communities varies considerably within states.
Following the example of the Peace Index, 24/7 Wall St. generated an index to rank the peacefulness of each state in the nation. States with high violent crime and homicide rates, as well as high estimated small arms ownership and high incarceration rates were identified as less peaceful, while states with lower incidence of these factors were more peaceful. According to our index, Maine is the most peaceful state, while Louisiana is the least peaceful.

Click here to see the least peaceful states in America.

Click here to see the most peaceful states in America.

In an interview with 24/7 Wall St., Aubrey Fox, executive director of the U.S. office at the Institute of Economics and Peace, said, “A perfectly peaceful place would be a place where there is no violence and no fear of violence.” He explained this would be a place with no crime, no police spending, a strong government, and a healthy economy.

There are two ways to look at the relationship between peace and enforcement, Fox explained. While the perfectly peaceful community would have zero police officers, communities need to invest in policing to deal with local threats and lower crime. However, “There is typically a point at which you get less return on your investment,” Fox said.

Fox gave an example of a community with crime at a 50-year low, but where police are spending seven times as much to keep it that way. “We really need to ask how much of a lost opportunity cost is that?” Fox argued. In fact, U.S. crime levels are at their lowest level since 1972. Police spending was far lower at that time, however, according to Fox.

The connection is far from well-understood, however. Crime continued to drop in the U.S. during the most recent economic downturn, for example. During the downturn, police spending fell dramatically.

Still, economic costs add up the less peaceful a community becomes, and poor socioeconomic climates can lead to less peacefulness. “Being poor or having less access to resources does put you on a path that is less peaceful,” Fox said.

The manner in which these factors lead to violence, however, is very difficult to establish empirically. John Roman, senior fellow at the Urban Institute, an economic and social policy think tank, said, “The biggest predictor of whether there’s violence is dense clusters of unskilled young men.” He went on to explain that poor socioeconomic factors such as low educational attainment, high poverty rates, and high unemployment all lead to more violence by contributing to higher numbers of unskilled young males.

Five hundred square feet might not sound like much, but as rents clearly show, in some markets that’s a coveted amount of real estate. In other places, it’s plenty of space to rest your head and grab a bite after a day in the woods or on the water. And in many areas, it’s the right size for a reasonable mortgage.

Here’s how it looks to live in 500 or fewer square feet around the country: 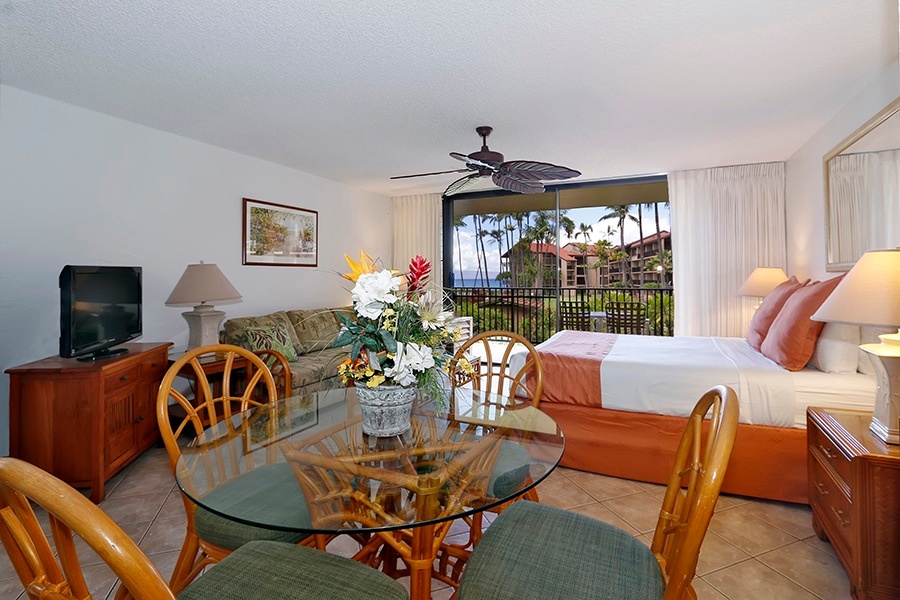 This studio offers rich living on a budget in Maui — complete with the use of two pools, two clubhouses, two Jacuzzis and two putting greens, all surrounded by lush landscaping. 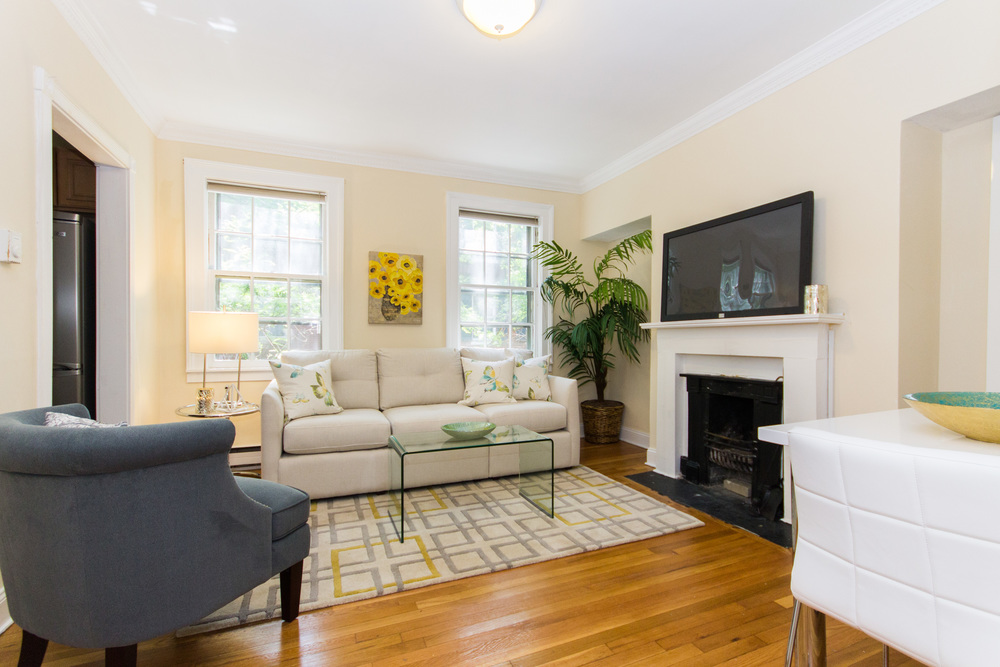 Just steps from Boston Common, this 1-bedroom, 1-bath home has hardwood floors, a sunny kitchen and a private deck. 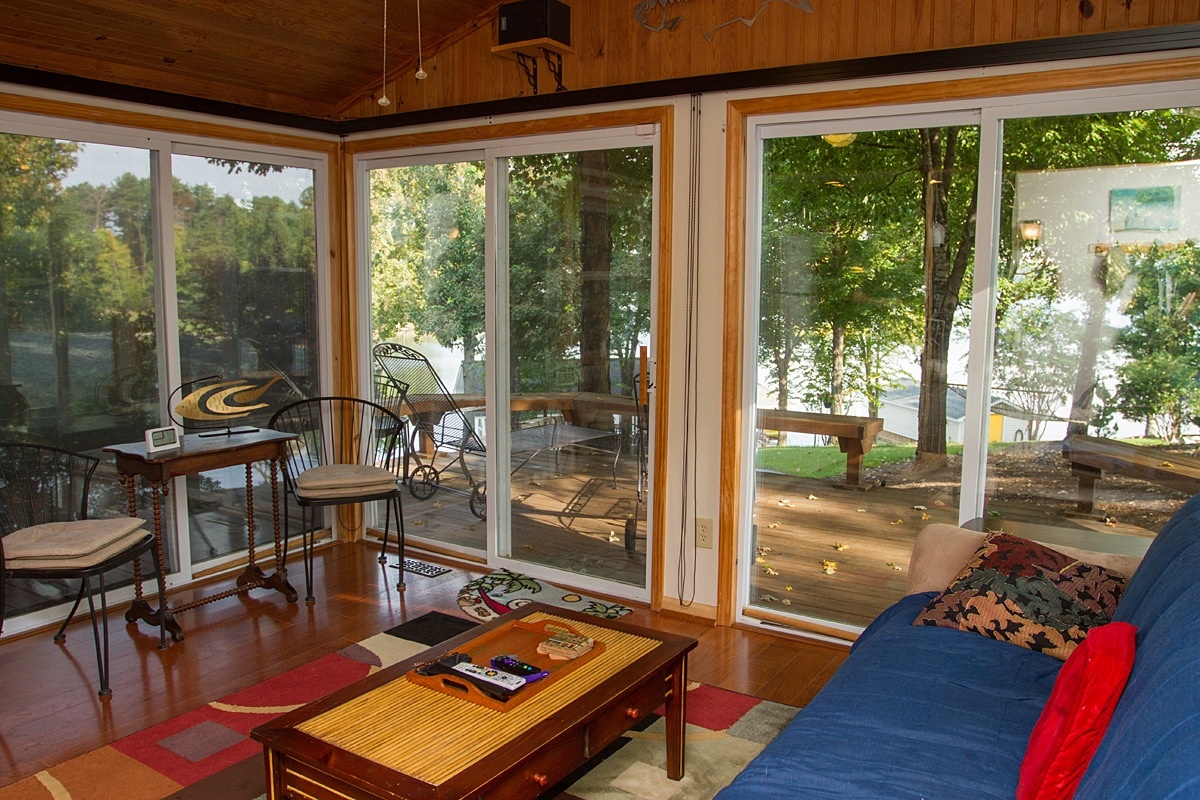 More than 200 feet of lakeshore and a two-slip boat dock come with this cottage near the North Carolina-Virginia border. The home’s large windows offer views of the lake and 1-acre lot.

See more homes on the market in Semora, NC. 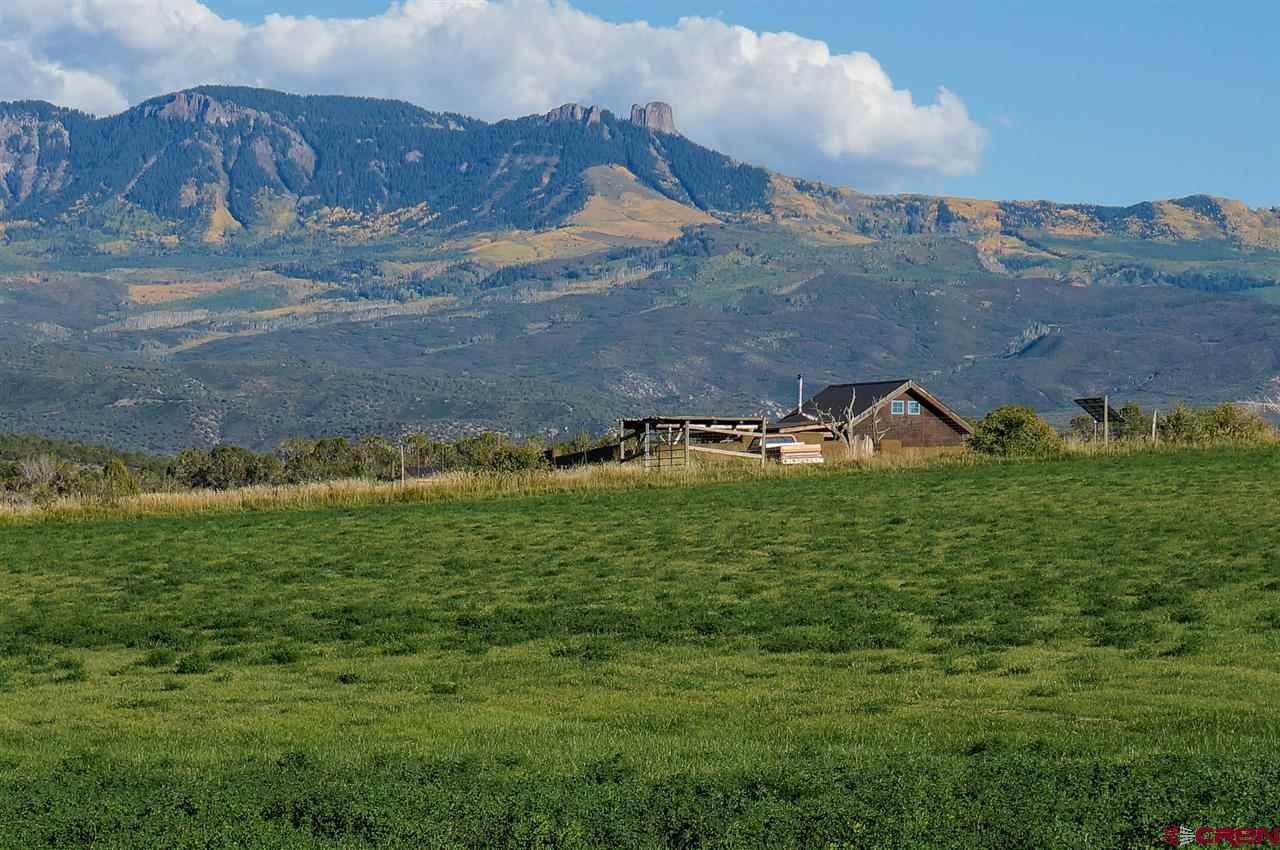 The great wide open beckons to whoever sleeps in this 468-square-foot cabin on the edge of a canyon between Aspen and Telluride. Situated on 40 acres amid mountains and valleys, the home features an aspen tongue-and-groove ceiling, built-in bookcases and electricity from charged batteries. There’s no bathroom, but a quaint outhouse was just built. “Mortgage rates continued to rise this week with the 30-year fixed-rate mortgage eclipsing the 4 percent mark. The rate increases coincide with real GDP beating consensus expectations of 3.0 percent growth by growing at an annualized rate of 3.5 percent in the third quarter. The ISM Manufacturing Index also beat expectations registering 59 in October, up from September’s reading of 56.6.”